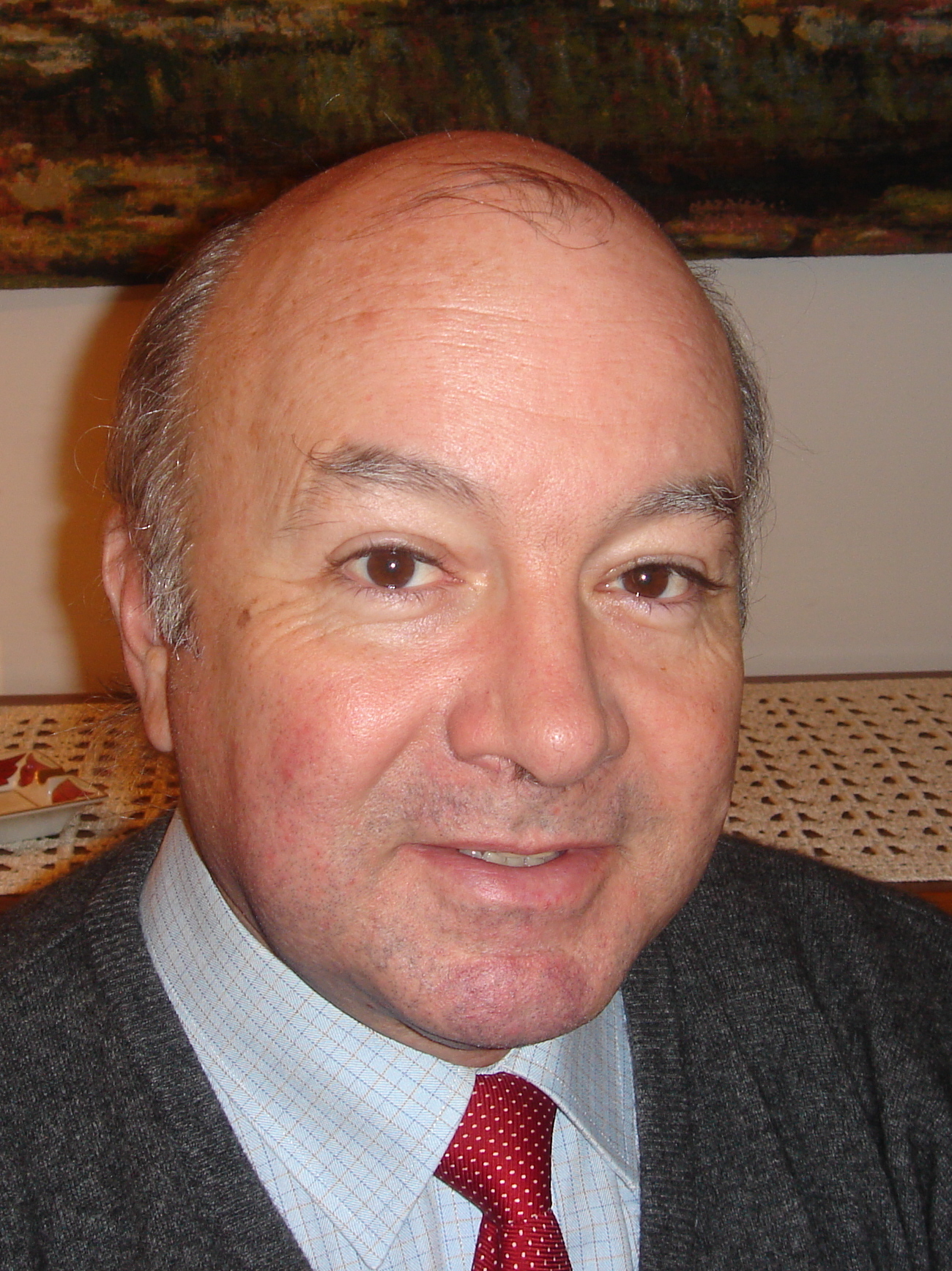 Luis Gomes received his Electrotech. Eng. Degree from Technical University of Lisbon, Portugal, in 1981, and a PhD degree in Digital Systems from NOVA University Lisbon, Portugal, in 1997. He is an Associate Professor with Habilitation at the Electrical and Computer Engineering Department, NOVA School of Sciences and Technology of NOVA University Lisbon, Portugal and a researcher at UNINOVA Institute, Portugal. From 1984 to 1987, he was with EID, a Portuguese medium enterprise, in the area of electronic system design, in the R&D engineering department. His main interests include the usage of Petri nets and other models of concurrency, applied to reconfigurable and embedded systems co-design and cyber-physical systems. Dr. Gomes is author/co-author of more than 300 papers and chapters published in journals, books and conference proceedings, as well as co/author of one book and co-editor for three books. He was made Honorary Professor by Transilvania University of Brasov, Brasov, Romania, in 2007, as well as Honorary Professor of Óbuda University, Budapest, Hungary, in 2014. He received the IEEE Industrial Electronics Society Anthony J Hornfeck Service Award in 2016. He is currently serving/was recently serving as associate editor for IEEE Transactions on Industrial Informatics, IEEE Transactions on Industrial Electronics, IEEE Industrial Electronics Magazine, IEEE Open Journal of the Industrial Electronics Society, and IEEE Journal of Emerging and Selected Topics in Industrial Electronics, and also served as guest co-editor for several special sections on the referred IEEE Transactions, as well as IEEE ACCESS. He has been active in the organization of IEEE conferences, namely serving as general (co)chair for ETFA’2003, SIES’2007, SIES’2008, ICELIE’2008, ICELIE’2009, INDIN’2011, ICIT’2012, INES’2012, INDIN’2013, INDIN’2014, INDIN’2015, IECON’2017, and IECON’2019, as well as technical program committee (co)chair for several conferences, notably to IECON’2016, ICIT’2016, ISIE’2016, INDIN’2016, IECON’2016, INDIN’2018, IECON’2018, and IECON’2021. He has been a member of IEEE Industrial Electronics Society (IES) AdCom since 2004, as well as serving as IES Vice-President for Workshops (2007-10), IES Vice-President for Conferences (2011-2013), and IES Vice-President for Technical Activities (2014-2017).

Title of Keynote speech:
Past and future opportunities for pocket labs in engineering education 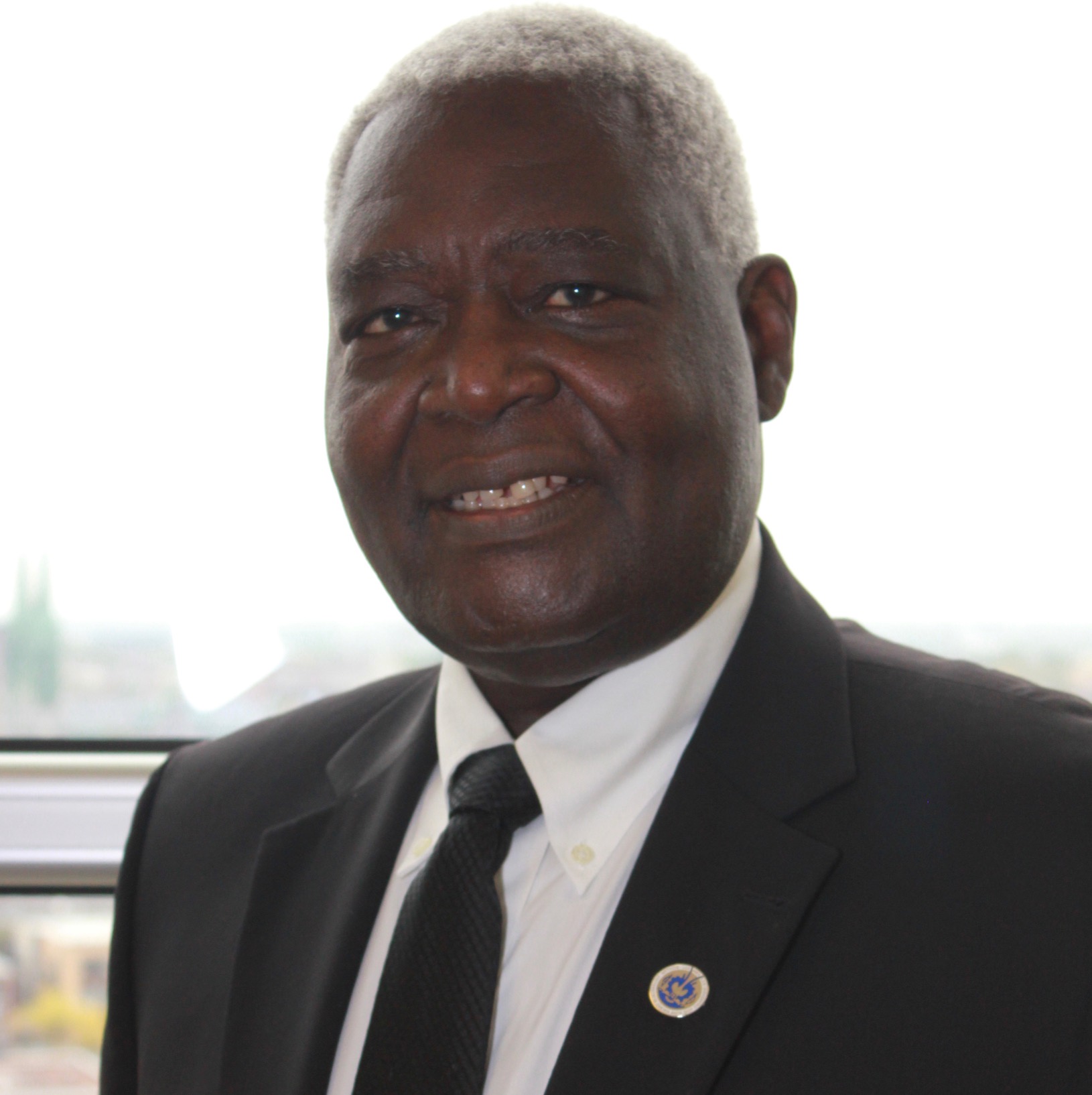 Professor Saliah-Hassane earned a PhD in Electrical and Computer Engineering from McGill University in Montreal, a Bachelor and Master of Applied Science degree from École Polytechnique de Montréal, Canada. He is currently teaching Informatics and Computer Networks and Security at TELUQ University in Montreal where he is carrying research on Intelligent Distributed Systems and Mobile Robotics.

Professor Saliah-Hassane has received many awards in recognition of his accomplishments, including the IEEE Education Society’s EdWin C. Jones, Jr. Meritorious Service Award (2019). And aligned with his work on Distributed Embedded Systems, the IEEE Standards Association award with appreciation for chairing and contributing to the development of IEEE Standard 1876™ - 2019 on “Networked Smart Learning Objects for Online Laboratories” (2019), the IEEE SA 2019 Emerging Technology Awarded to IEEE SA 1876™ - 2019 Working Group and the "2005 Achievement Award" from the International Network for Engineering Education (iNEER) for “Research and Innovation on Online laboratories and for the Advancement of International Collaboration”.

Title of keynote speech:
The need for and development and benefits of interdisciplinary standards for Education and training.

Invitation to Participate in an Intellectually Stimulating Conference